The 3 Most Important Factors when Deploying Devices On-Site 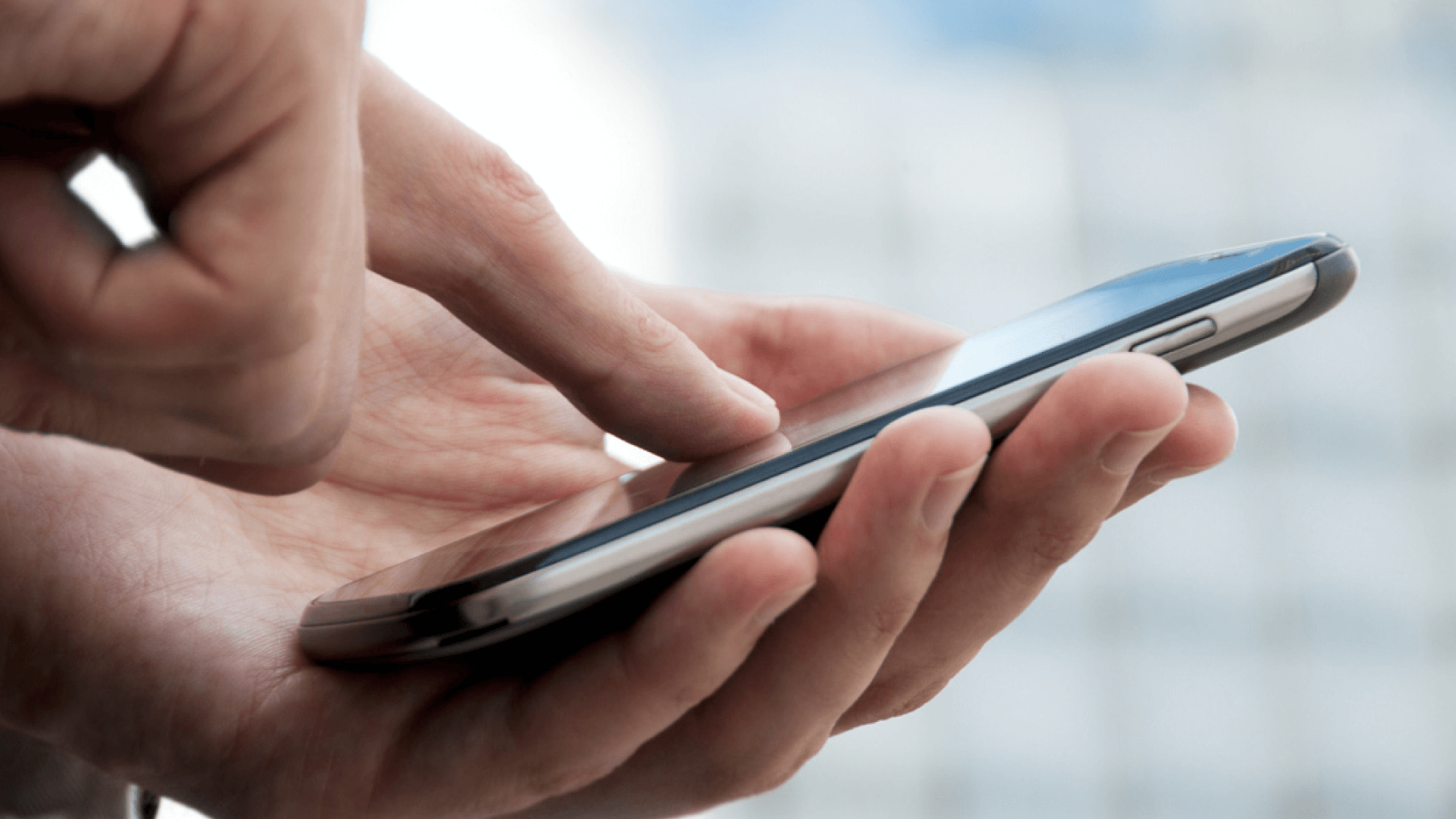 When digitizing operations on-site, one critical question that is likely to come up is which mobile platform and device is best-suited for the project’s needs? 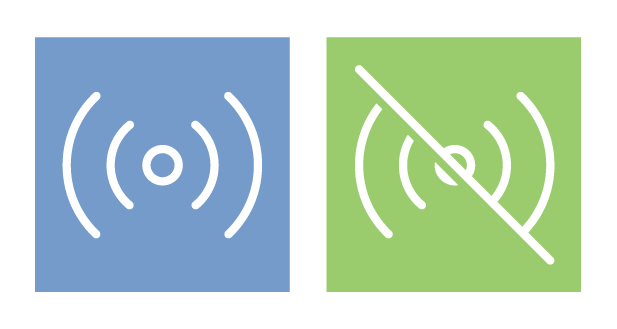 It is safe to assume that not all sites will have full network coverage at all times for the duration of a project. Because of this, the applications must be usable in ‘offline’ mode.

An application with an offline mode generally operates with all capabilities and functionalities still in place, besides direct communication with other devices or online.

Applications that do not support offline mode are likely to cease operating entirely until a connection is established, even for tasks that do not involve network communications. Therefore, a system that allows for offline functionalities is always preferable when working on-site.

Apps that do not support offline mode are likely to cease operating entirely until a connection is established.

Ensuring that your site application of choice includes offline capabilities is ideal, as it can save a great deal of time and stress in the field. 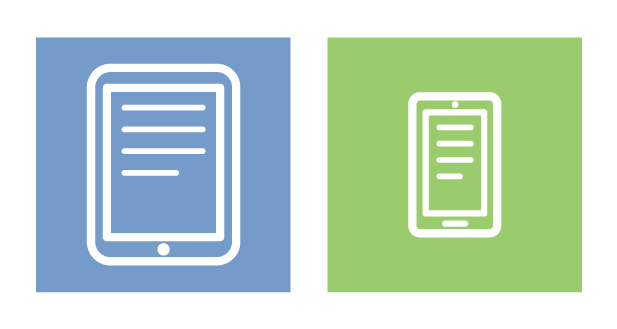 Mobile devices have been used on construction sites for nearly twenty years. Professional mobile devices and tablets were initially the norm, but in the last few years smartphones have become a very attractive alternative. The big advantage of using smartphones on-site is that they are easy to carry and operate with one hand.

If you are a frequent user who needs to regularly access drawings or fill complex checklists, using a tablet is ideal. For the vast majority of users who only need intermittent usage to conduct simple tasks – such as accessing data, taking pictures, filling out checklists, completing time cards – a smartphone does the job very well. Tablets may look more professional, but the reality is that smartphones are more practical for most users.

The choice between using a mobile or tablet device comes down to the user’s habits and role on the project.

Recent Novade data from a sample of 20,000 professionals in 10 countries across Asia and Europe shows that 85% of users are on smartphones, while 15% of users are using tablets on-site. In this case, Novade applications are available on both mobile and tablet devices with identical functionalities; the only difference being that the user interface is fine-tuned for each format’s screen.

We see most users going with smartphones, since the functionality is the same on both devices, and users will go with what is more convenient. Most people already have a smartphone, while heavy users tend to also use their tablet.

In the end, the choice between using a mobile or tablet device comes down to the user’s habits and role on the project. Make sure to go with an application that has the same functionalities for both smartphone and tablet, so the users can naturally select what works for them. 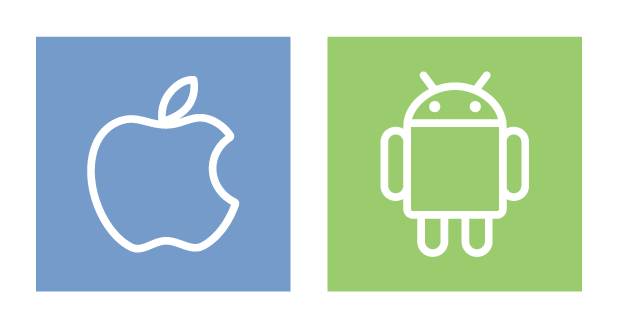 The market for mobile operating systems is dominated by two platforms: Android and iOS.

Android is developed by Google and adopted by manufacturers such as Samsung, Sony, HTC, Motorola, Huawei, and more. It is interesting to note that each manufacturer can “customize” Android so there are slight differences between the manufacturers. iOS is the operating system available on all Apple products. These two systems represent over 90% of the market. Blackberry has almost disappeared, and Microsoft’s mobile operating systems are on the decline.

On a project with subcontractors or client access, it is virtually impossible to impose one standard versus the other without immediately creating resistance, so it is best to utilize applications that are available on both operating systems.

It is virtually impossible to impose one standard versus the other without immediately creating resistance.

For internal usage, if you decide to purchase devices, you have the opportunity to standardize the process by choosing one system to use across the company. The following are some key points regarding both systems to keep in mind:

iOS is stable and reliable. If you manipulate confidential information – not the norm in construction – iOS is generally perceived as more secure. The flip side is that the process of releasing new versions of applications is controlled by Apple and can take a few days.

Android offers more choices in terms of devices, and price points for some of the devices are very competitive. One big advantage is the possibility to deploy new app versions immediately. For pilot projects or deployments with a high degree of customization, this can be a big advantage.

Some key points to keep in mind as you move forward with using digital devices and apps on-site:

As digital devices become more and more common on construction sites, it is important to keep in mind that the ‘right’ solution is one that is the most optimized for your project’s needs.