A joint venture between Eiffage Génie Civil, Bouygues Travaux Publics, and Razel-Bec, three of Europe’s leading operators in the construction industry, was appointed in 2017 to construct the new Porte Maillot station and to excavate a 6.1km tunnel under the Seine River. With Novade, they managed to integrate with BIM and improve visibility on-site.

Connecting the Seine to Paris

At the centre of the Seine River basin lies Île-de-France – previously the cradle of the French monarchy, now a heartland of the metropolitan region. The Seine is well-developed as one of France’s busiest seaports for heavy goods. However, the people in the Île-de-France region are not as connected, especially to central Paris. Recognising the connection gap, the French government decided to extend the Réseau Express Régional Eole (RER E) to the west. Once completed, the RER E will be the most interconnected line in Île-de-France, making it a major intermodal hub in the heart of Paris, with direct connectivity to the airports.
A joint venture between Eiffage Génie Civil, Bougyues Travaux Publics, and Razel-Bec, three of Europe’s leading operators in the construction industry, was appointed in 2017 to construct the new Porte Maillot station and to excavate a 6.1km tunnel under the Seine River. As the scale of this project is comparable to the Grand Paris Express, a massive initiative to transform Paris into a global economic metropolis, Eiffage Génie Civil commissioned a workforce of more than 400 workers to manage two sectors – one in Gambetta, where the tunnel boring machine’s (TBM) starting point was located, and the other at the Porte Maillot station.

Eiffage Génie Civil is a trailblazer in the construction industry

Foreseeing the need to digitalise its site processes for better visibility and traceability in real time, Eiffage Génie Civil engaged Novade, a construction management software developer for its Quality and Activity modules, to enforce high quality standards and keep track of the rail infrastructure project. 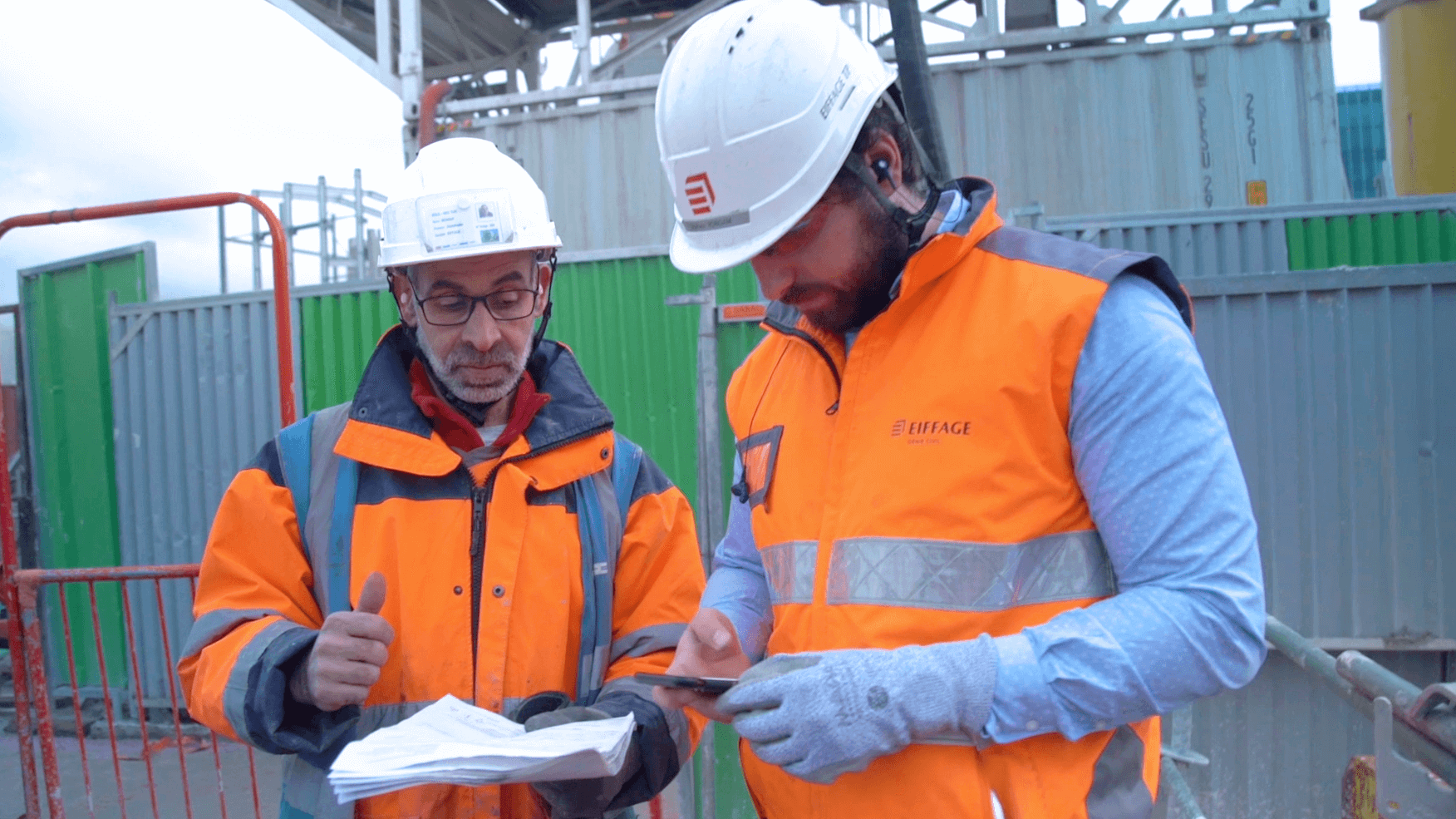 Construction director Antoine Cumunel commented, “I wanted to replace processes that generate paper. Managing paperwork takes a long time, you have to go back to the office, you have to write, sign, and scan it or create a distribution slip.”

Wells installations and productions manager Giorgio Doglio also commented, “The advantages of the Novade application are the speed, efficiency, usefulness, and that you can work independently without going to the central office to do the paperwork, prepare them on the computer, go to the main contractor to sign the papers, then go to the quality department. We managed to do everything on-site.”

Enforcing control measures has traditionally been a manual task for teams to manage on-site. For example, works engineer Mathieu Roboam shared that even on just one site, he had to manage up to four different concrete formulations with different uses, all at the same time. Leveraging on a construction tracking software however, simplified matters tremendously, as all he needed to do was to scan a QR code and the Novade app would notify him if it was the correct formulation and use.

Furthermore, the Novade digital construction app synced seamlessly with their documentation, BIM system and 3D plan. Roboam said, “Within two to three months of use, we managed to have a tool which totally corresponded to our needs. I find that in this situation, digital technology does not take precedence over the human, but it helps us carry out all the checks that must be done every day.” 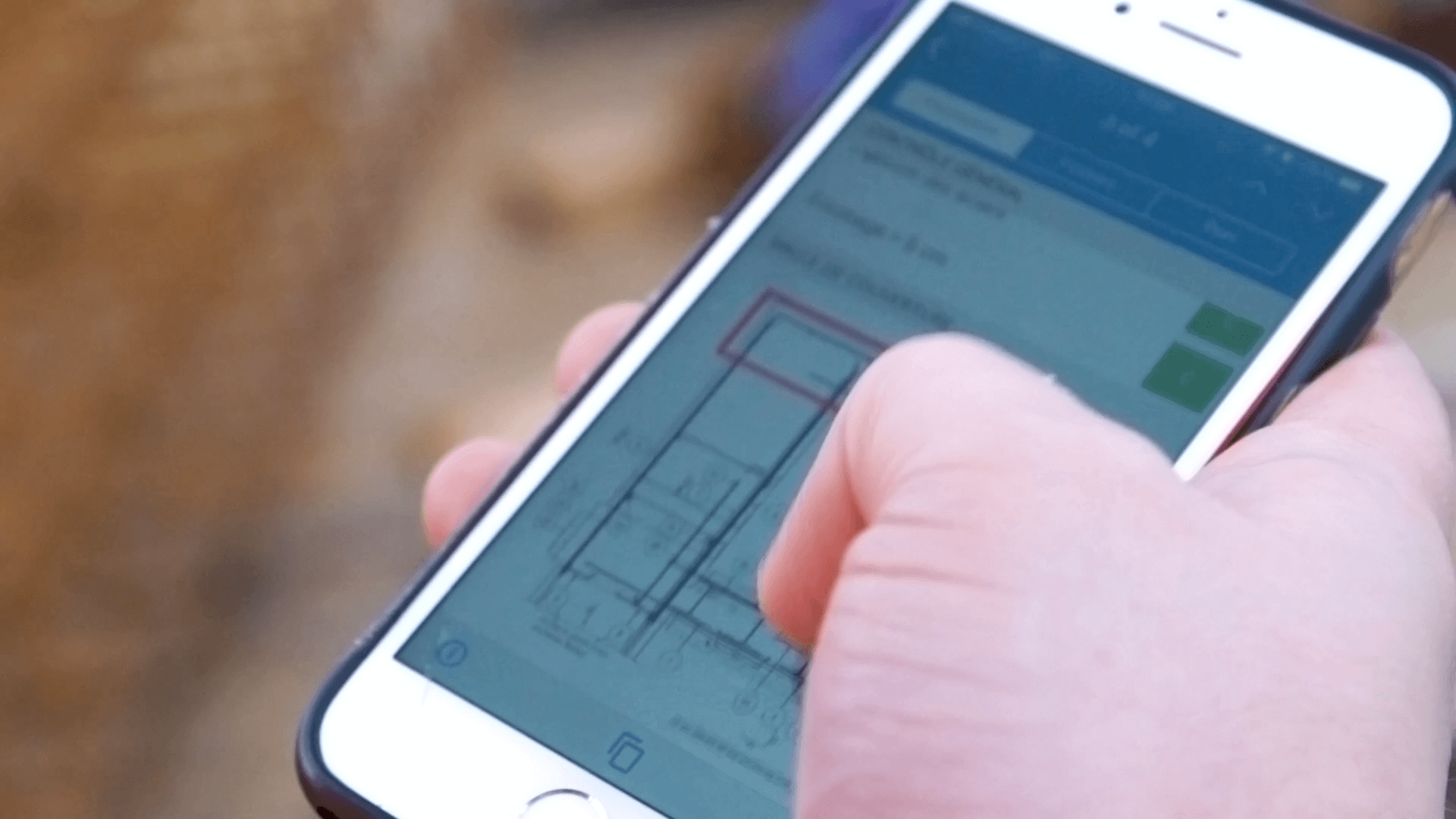 “For me, the level of control has been strengthened. We found a tool that corresponded with all our needs.” 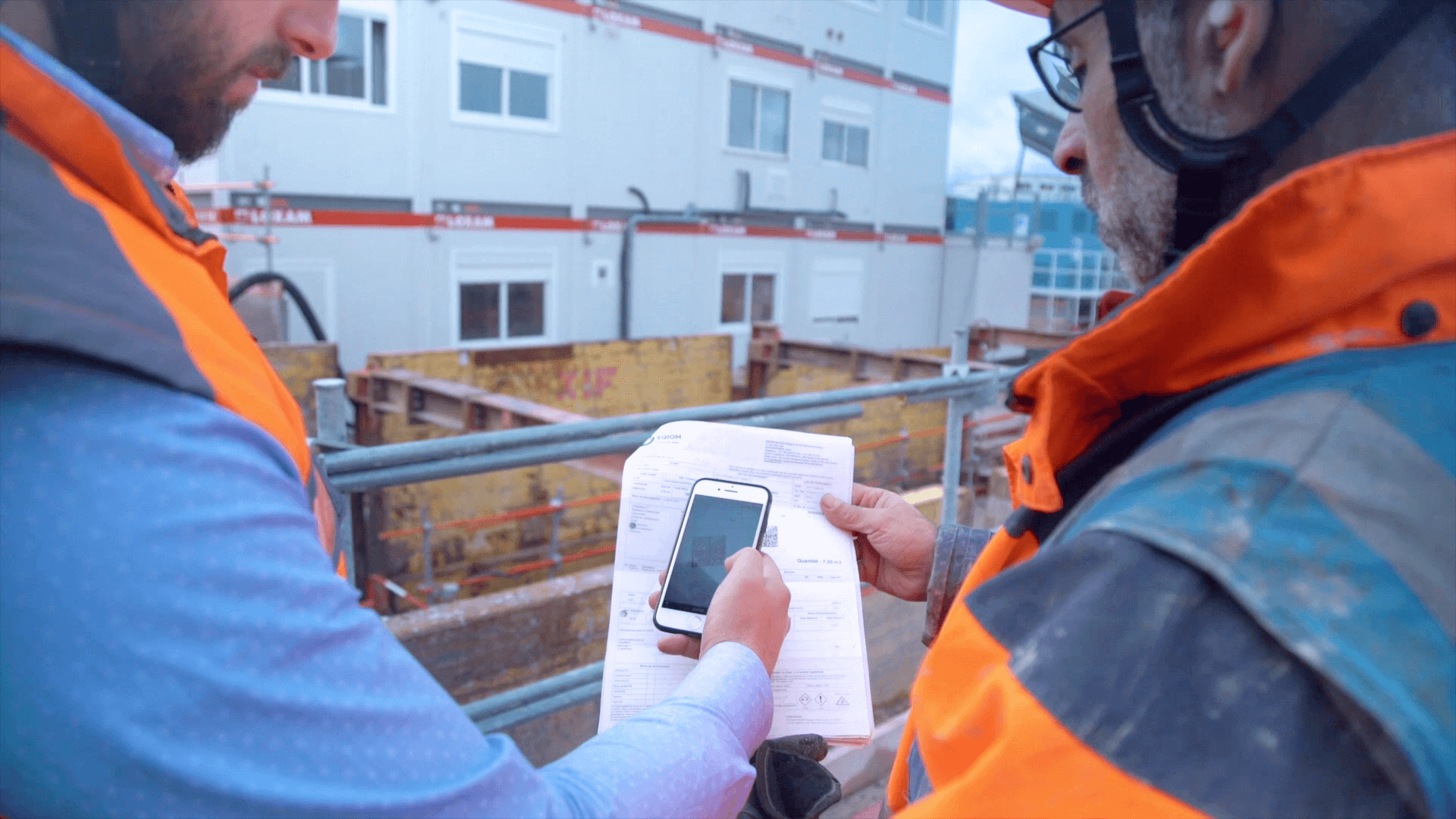 The advent of technology in the construction industry had been a long time coming. Digitalisation in the construction industry has made a large impact on day-to-day operations. Processes get streamlined and automated, human errors and duplicate labour get reduced, and workers both on-site as well as management in the office are empowered to perform more efficiently and effectively. Cumunel had this to say, “We communicated our specifications and realised that Novade’s deployment was surprisingly simple. Novade will not do our job for us. But it saves us a lot of time to help us do our jobs better.”

“Novade’s deployment was surprisingly simple. It will not do our jobs, but it saves us a lot of time to help us do our jobs better.”