Top 8 reasons why you need a punch list app

A broken window, water leakage, and leftover debris are some of the common problems found on construction sites before the handover. No project is perfect.

It is inevitable that touch-ups and repairs are required along the way. However, every project needs to come to an end. The construction punch list should start when the project reaches substantial completion.

A walk-through with the owner, contractor, and other stakeholders, is necessary in order to create a punch list. Also known as a defect list, snag list, or closeout punch list, every out of specification defect needs to be addressed before the product can be handed over to the client.

Ultimately, the goal of all construction projects is to close out all items on their punch lists as quickly as possible. Once this occurs and has been agreed upon, the works can then be finally completed and handed over to the owner.

Did you know that the term punch list comes from the antiquated process of punching holes in a list to mark which items needed fixing?

In regard to construction contracts, Thomson Reuters defines a punch list as “a list of minor work the contractor must do after a project is mostly completed. The completion of the punch list items (unless the parties otherwise agree) is necessary for final payment and completion to occur. Many construction contracts hold back a certain amount from the contractor’s fee until all items on the punch list have been completed to the satisfaction of the owner or its independent engineer.”

It includes a list of items that do not conform to contract specifications, usually attached to the certificate of substantial completion. A punch list template can also include specifications on damages to other materials or items that occurred during construction and must be fixed. It may also include incorrect installations or aspects of the project that do not function as promised.

Typically, punch lists only include small fixes, because most large issues have already been corrected or addressed previously through a change order or non-conformance reports (NCRs). Usually there are, however, a large volume of minor issues to be addressed and the handover process takes a considerable amount of time and resources to complete the works. 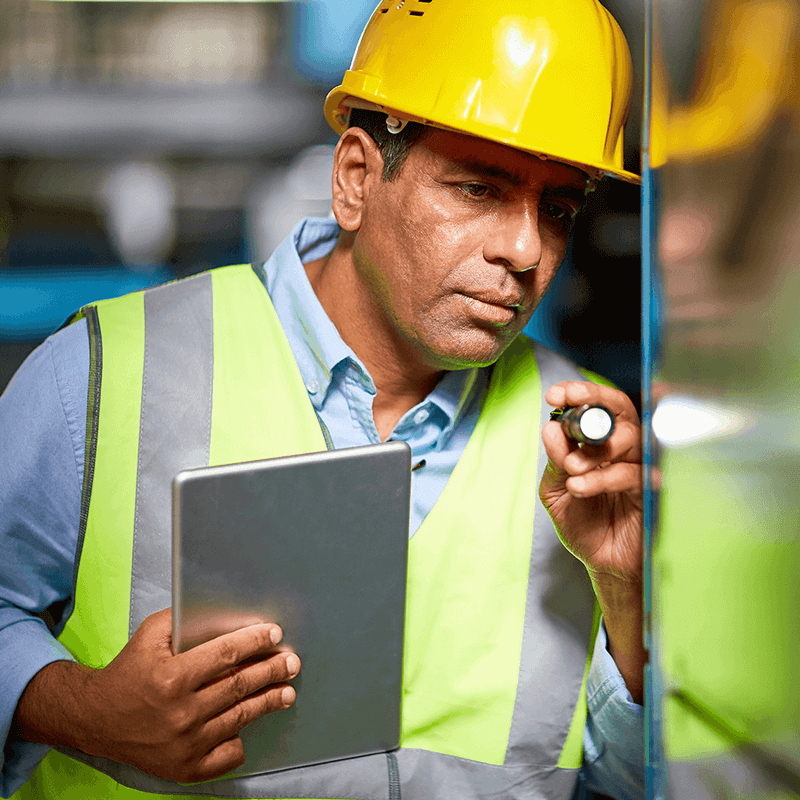 The role of the owner is to inspect the work, ask questions about something they don’t understand, and make a list of any work that is unfinished or done incorrectly. They then give the general contractor the punch list and schedule another walkthrough once the additional requests have been fulfilled.

The general contractor’s key responsibility is to go over all the project’s key information and activities and make sure everything is in order. The contractor checks and prioritises the items on the punch list after the project owner completes it, and then develops an action plan for the subcontractors to resolve the fixes and make the necessary corrections.

Subcontractors are to take the list they’ve been appointed to, address the requests, and make sure each line item is checked off. They must also be able to explain each repair and, if needed, why it was not made according to specifications.

After the punch list has been completed and circulated to all parties involved, time is set aside for repairs, and another walkthrough with both the general contractor and owner is arranged. In an ideal world, there are no new items found on the list, and everything else has been addressed. The owner, must, however, sign off on the punch list before the work can be considered finished.

Start early: Instead of waiting for the end of the entire project to start a punch list, start early on any completed sections and add tasks as the project progresses. To boost accountability across your team, use this running list to build workflows and set project expectations. Consider conducting regular check-ins to go through this checklist to ensure that the work is on track and that all questions are answered.

The punch list is usually created after the walkthrough is completed. However, this does not necessitate the development of punch lists at the end of a project. Instead, it’s best to start making a punch list earlier in the project management process to keep track of construction efficiency.

Conduct regular site inspections: Perform periodic checks over the life of your project to ensure you’re doing high-quality work. Use the punch list format for the inspections to ensure that all safety and quality standards are met during each visit. Instead of waiting to build a big punch list at the end, you should make fixes when problems arise.

Shoddy construction quality is one factor that causes significant delays in the closeout stage of projects. If you have quality checks in place along the way, you will prevent costly rework and delays at the end.

Use a punch list mobile app: Look for a punch list app that will make your team stay on schedule and allow you to easily check off and track issues from the field. Adopting a cloud-based construction technology solution is one possibility. Technology would be much more effective if it is mobile-friendly, allowing team members to monitor and access it from their tablets and smartphones.

Ensure all the work gets done: Assign each job on your running list to a particular team member and set deadlines to keep everyone on track. Line items should be assigned to one person (usually the general contractor) who can detail precisely what needs to be accomplished.

Ownership and accountability are key concepts in effective construction management. Creating a punch list and implementing it early in the project is critical. Top 8 reasons why you need a punch list app

Novade’s punch list app helps you better manage your punch lists and reduce defects costs by up to 50%.

With Novade’s construction management software, you can streamline your defect management processes and complete your projects on time. 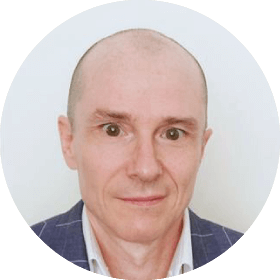 Luca Vignolini is business development director at Novade. Luca has more than 20 years of experience in sales and business development across Asia and Europe. Hailing from Venice, Luca leads the Inside Sales team to build long-term business relationships with clients and channel partners.

Check out Novade in action: 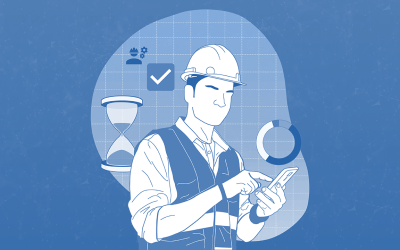 How many times have you had to put together a report updating your boss with progress from site? And you don’t have Mr. Spock’s Vulcan powers, so you’ve had to take photos, transfer them from your phone to your computer, create an Excel or Word document and email it...

Automate routine tasks on your projects

It’s a herculean task! How many times have you heard that or felt that when managing a project? Or when trying to coordinate a jobsite? Tons of moving parts, a variety of sub-contractors and vendors to deal with, drawings to review, materials to order…the list goes... 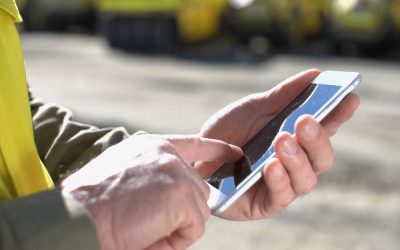 How many times have you had to put together a report updating your boss with progress from site? And you don’t have Mr. Spock’s Vulcan powers, so you’ve had to take photos, transfer them from your phone to your computer, create an Excel or Word document and email it...

Automate routine tasks on your projects

It’s a herculean task! How many times have you heard that or felt that when managing a project? Or when trying to coordinate a jobsite? Tons of moving parts, a variety of sub-contractors and vendors to deal with, drawings to review, materials to order…the list goes...

See how Novade can help your
punch list processes