If you’ve ever had anything to do with the building and construction industry, you’ll certainly have heard of the term ’handover’. It’s the light at the end of the tunnel for any project team.

Usually, it’s the culmination of years of blood, sweat, and tears. It’s also an emotional period for everyone involved. Depending on the quality and timeliness of the project being handed over, emotions can range from joy and triumph to anxiety and disappointment. 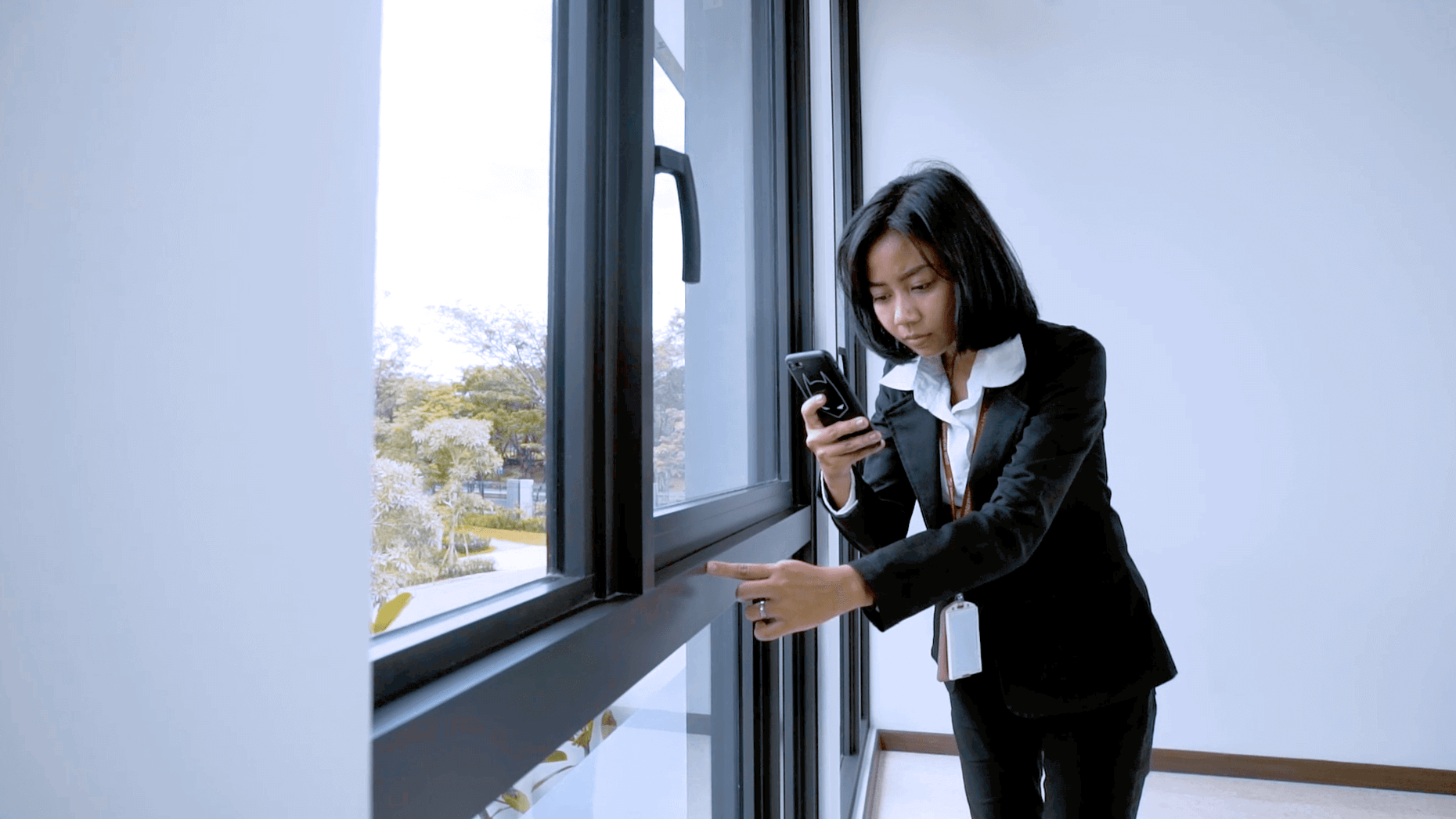 The people and processes behind handovers

So, let’s dig a bit deeper into what a construction project handover procedure is, and the people and processes involved.

The handover is the final construction phase before the building, home, or unit is handed over to the developer or homeowner. There are generally two types of handovers:

Workers on-site use paper to record issues and defects and spend innumerable hours compiling reports. Following up with subcontractors is also time-consuming.

Tasks include everything from assigning work through paper punch lists to physically checking subcontractors’ defect rectifications. Then there’s scheduling time with the homeowner to sign off rectification works and take responsibility for the project management. You can see where this is headed – handovers can represent a world of pain.

Here’s what a manual residential handover inspection process often looks like at a high level:

It’s easy to see how stressful a manual construction project handover procedure can be with so many avenues for lost handover documents, miscommunication, and dissatisfaction. In many instances, both developers and contractors are forced to work overtime to keep up with the manual workload and deliver projects to industry standards.

To make matters worse, developers and homeowners are often dissatisfied with the lack of visibility during the pre-handover and handover process. They want oversight of defects, more transparency regarding the status of the rectification work, and confirmation of when they can take ownership of their project.

We started Novade in 2014 with a vision of transforming field management in the construction and building industry through technology.

The building handover process was one of the first areas we tackled. We could see that streamlining and digitalising handovers, from start to finish, would make it more effective and much less stressful for everyone involved. In an ideal world, handover teams should be focused on delivering quality outcomes for clients rather than wasting precious time and effort chasing people and paper trails.

We set out to radically streamline the building handover process from the ground up by:

In fact, streamlining the building handover process was just the beginning. All data can now be used to automatically generate dashboards, giving leaders real-time insights into the status of the handover. Managers no longer wait weeks for manual reports and updates.

The system also provides rich data across the most common types of defects. This can be used to improve future design, material, and contractor choices. All in all, a workforce that isn’t bogged down in paperwork can focus on what’s most important – delivering a quality project and superior customer service.

One of our customers, the head of customer service at a large multinational property developer, recently said: “Novade has improved the quality of our projects and our lives. I no longer have my project team stay back to work overtime, and I have reclaimed at least 30% of my staff’s time.”

What does the future hold?

While there are so many things to celebrate, we certainly aren’t done yet. Technology continues to rapidly evolve with the Internet of Things (IoT), robots, and artificial intelligence (AI). There is such a wealth of data available through digitalisation. We see a future that uses robots and drones to scan sites for defects and follows up with AI to identify and assign these defects to the relevant parties.

The future is certainly bright for construction technology, and Novade is right at the forefront, transforming the industry from the ground up – one process at a time.

Check out Novade in action: 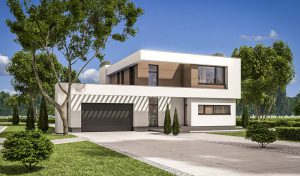 Avoid the top 5 handover problems with a property inspection app 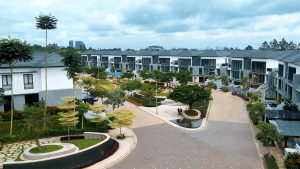 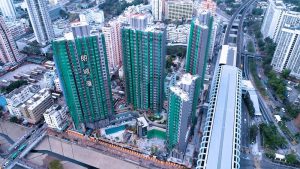 Chinachem Group improved quality and productivity with a construction app

See how Novade can help your
residential building handover processes